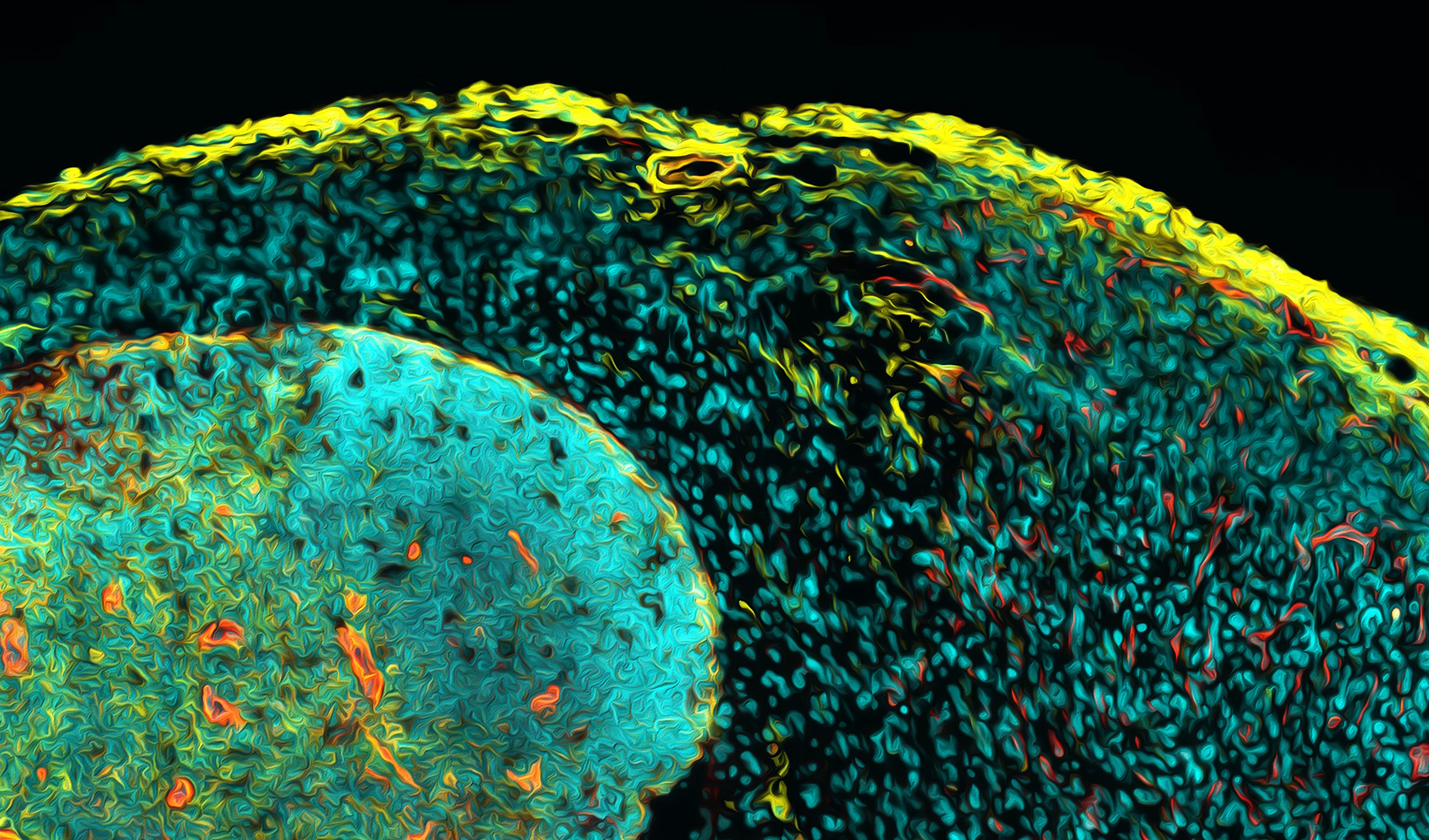 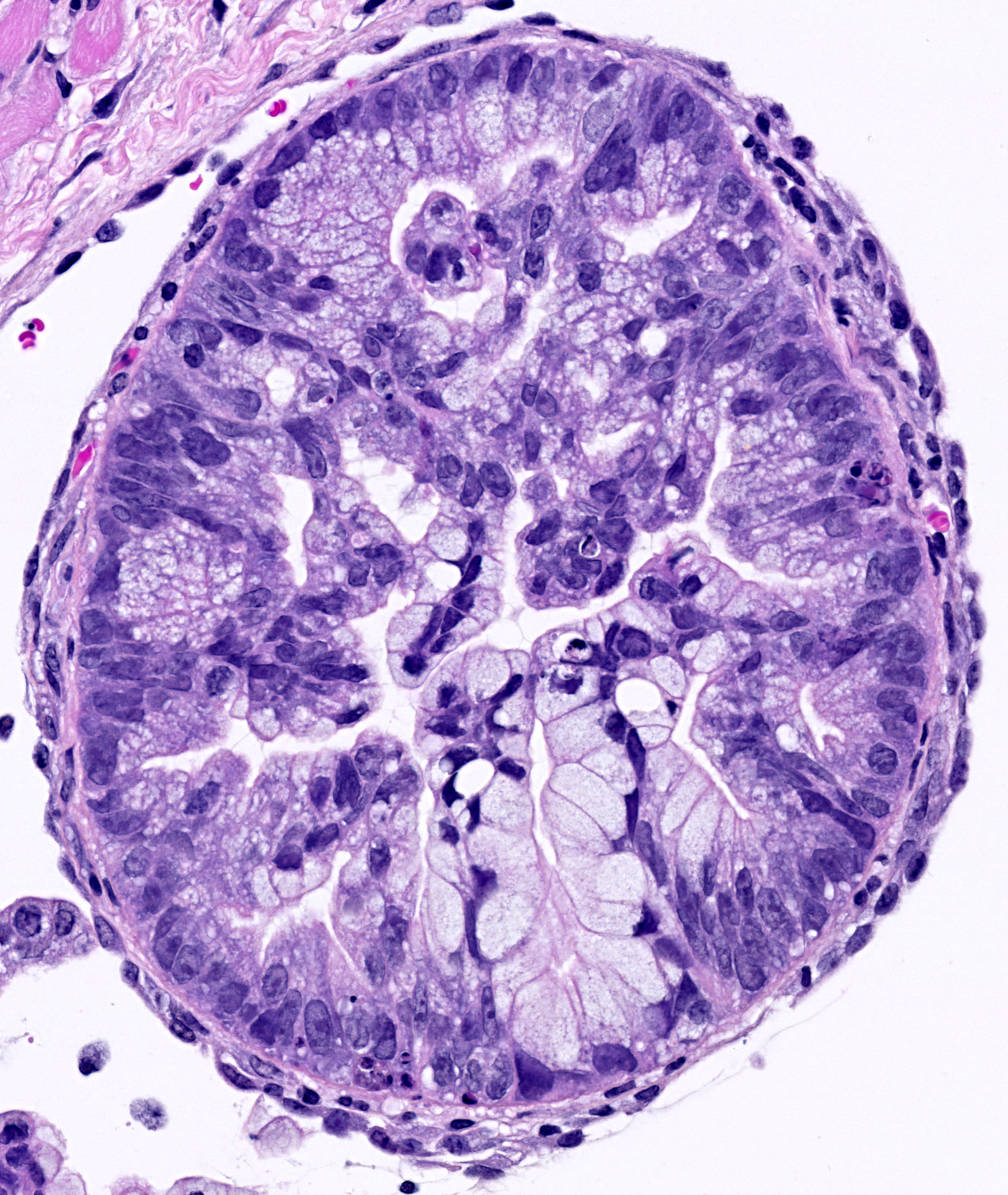 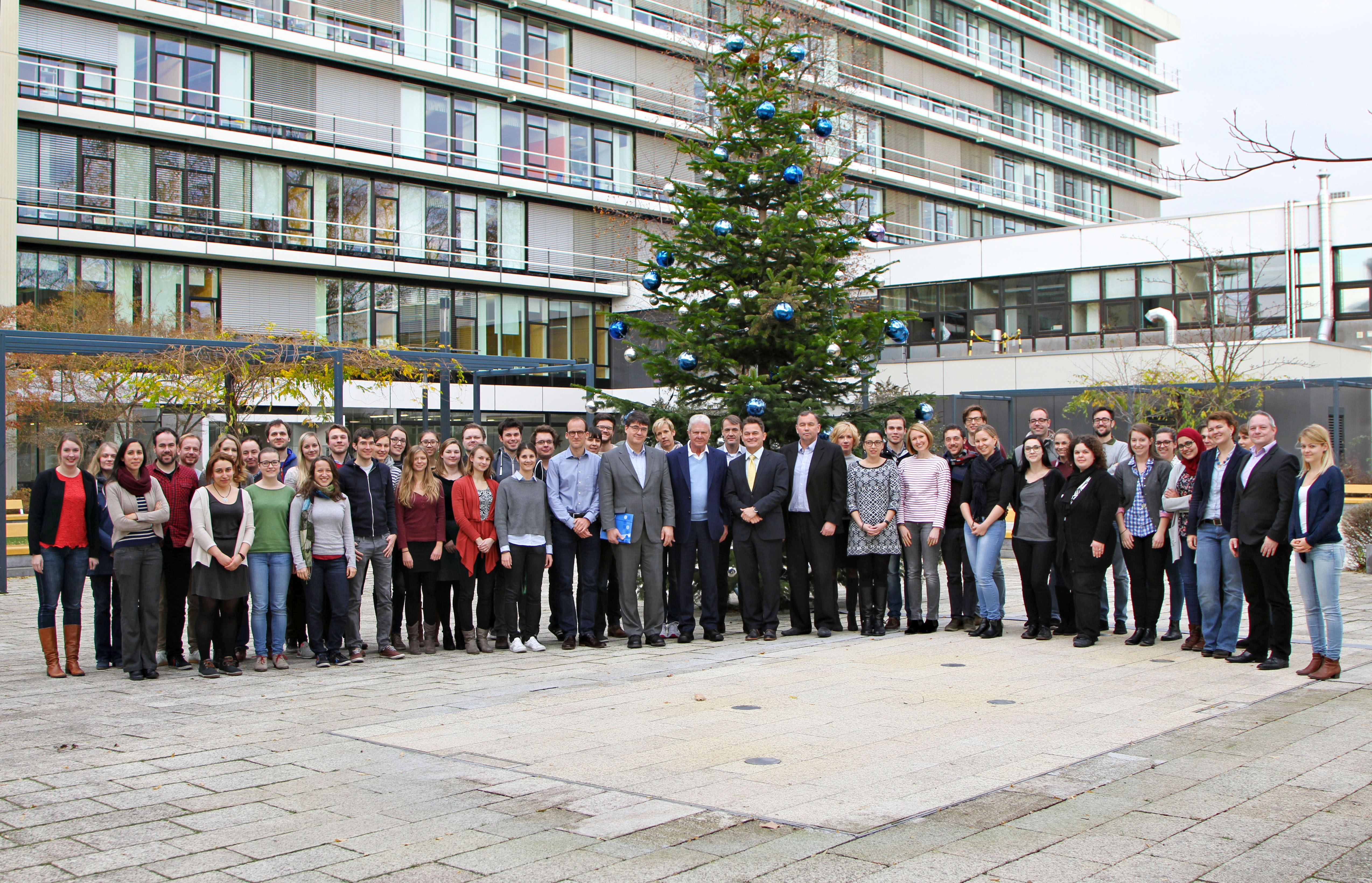 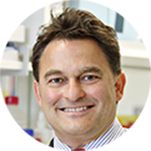 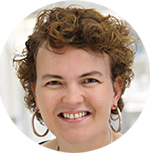 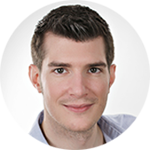 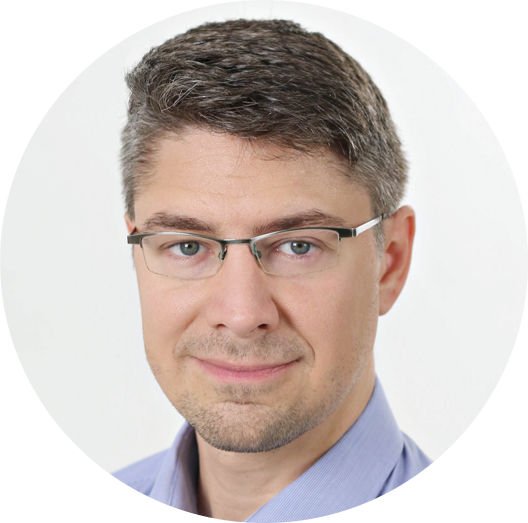 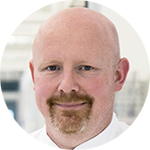 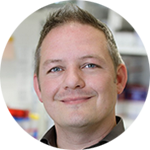 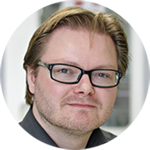 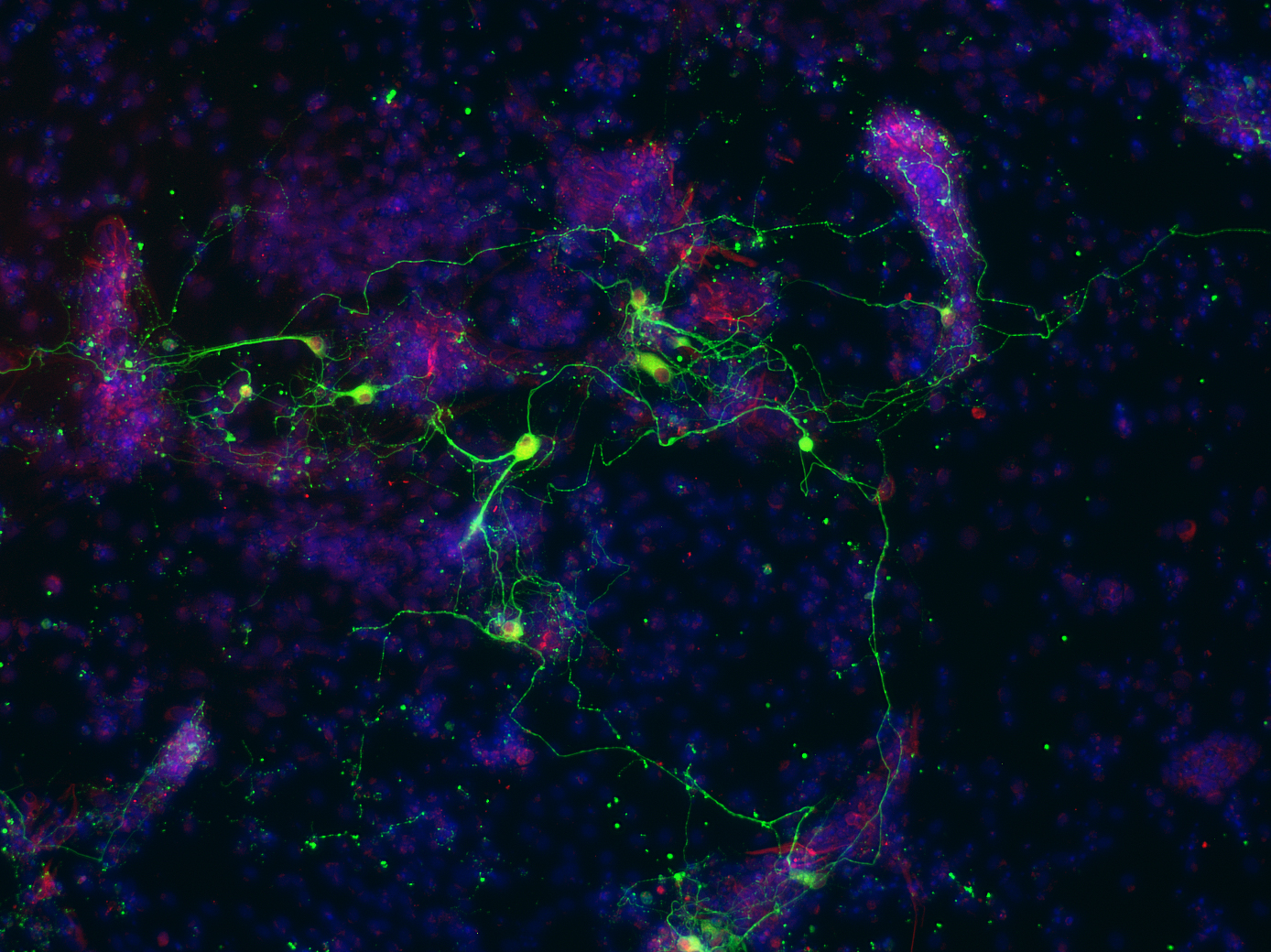 The Hopp Stiftung contributes € 1.5 million in support per year to the Heidelberg Institute for Stem Cell Technology and Experimental Medicine (HI-STEM). The commitment springs from the medical expectations regarding stem cell research. It is hoped that, one day, stem cells will not only help to repair tissues lost in certain diseases, but will also help in the battle against cancer.

About the Dietmar Hopp Stiftung

The main activities focus on the Rhine-Neckar metropolitan region, to which Dietmar Hopp feels very connected. Upon application, the foundation may support projects of non-profit-organisations in the fields of youth sports, medicine, social affairs and education, in the Rhine-Neckar region only. The application guidelines are available on our website. Corresponding applications can be submitted to the foundation’s office in St. Leon-Rot.

In addition, the Dietmar Hopp Stiftung implements its purposes by charitable projects of its own. The so far biggest project encourages under the slogan “alla hopp!” all generations to engage in more physical exercise: The foundation built facilities for exercise for a total value of € 45 million and donated them to 19 towns and municipalities in the region.