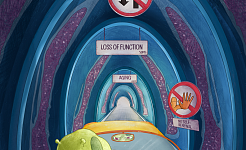 The Experimental Hematology group is broadly interested in understanding fundamental biological properties of adult stem cells and applying this knowledge to gain new insight into human diseases and in the development of novel therapeutic strategies that may eventually be translated into the clinic to treat such diseases. The group is primarily concerned with the study of the adult mammalian blood system and the hematopoietic stem cells (HSCs) that are responsible for maintaining the lifelong production of mature blood cells. The work of the group predominantly revolves around using the experimental mouse model of hematopoiesis, since the blood system in mice closely mimics many key features of human hematopoiesis. However, the group is also increasing concerned with using material from normal human donors as well as patient populations with specific disease entities, in order to validate that key findings obtained using the mouse model can also be recapitulated in human blood-forming cells. Finally, a sub-focus of the group is the use of pluripotent stem cell lines, such as murine embryonic stem (ES) cells or human induced pluripotent stem cells (iPSCs), which can act as an expandable source of cells that can be directed towards differentiating into hematopoietic stem and progenitor cells. 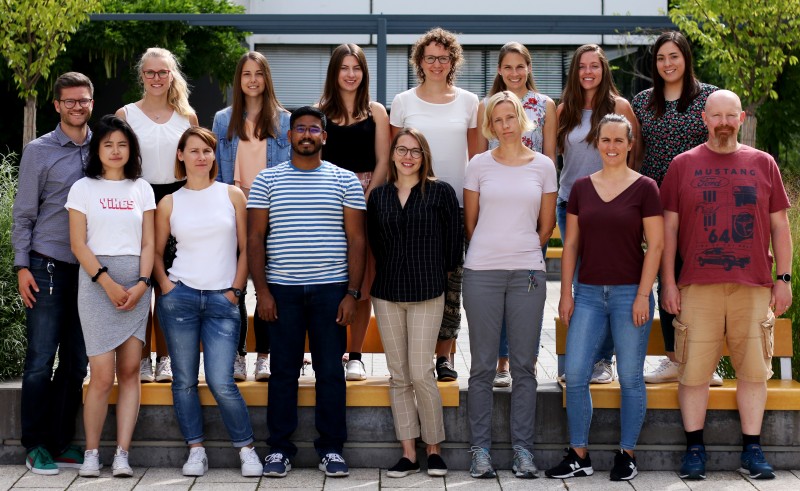 The hematopoietic system as a model of a hierarchically organized regenerating tissue, sustained by a long-lived stem cell population.

Many of the tissues within our bodies are maintained and regenerated throughout our lives by a rare population of so-called “adult stem cells.” Hematopoietic stem cells (HSCs) are one such adult stem cell population, which sits at the apex of the blood forming system. Like stem cells from other adult tissues, HSCs are defined by their potential to form different types of progeny following cell division. That is, HSCs are multipotent, meaning that they have the capacity to differentiate into transit amplifying progenitor cells that can ultimately produce all the mature cell types making up the adult blood system. In addition, HSCs are capable of generating daughter cells that have exactly the same stem cell properties as the parent cell, via a type of division that is termed self-renewal. In the experimental setting, HSCs are functionally evaluated by their ability to reconstitute the entire hematopoietic system following transplantation, a property that has been exploited in the clinic for the treatment of a range of hematologic and non-hematologic disorders via bone marrow transplantation. Since HSCs were one of the first adult stem cell populations to be identified, they are extremely well characterized and a wide range of functional and molecular data already exists for HSCs and their more differentiated progeny. We therefore believe that HSCs comprise an excellent experimental platform to interrogate fundamental biological properties of adult stem cells. In this context, the Experimental Hematology Group focuses on three main themes that can be addressed by the study of HSCs: