Mick elected into representative roles within both EHA and ASH. 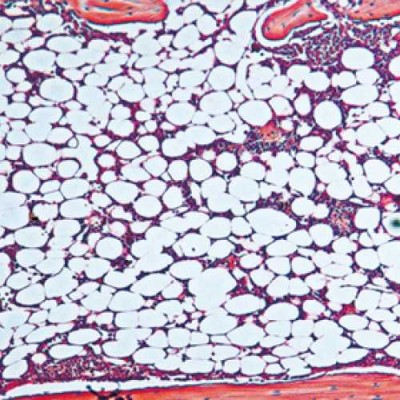 Mick Milsom has recently been elected as a chair of the Molecular Hematopiesis Workshop of the European Hematology Association (EHA) and also as a member of the Scientific Committee on Bone Marrow Failure of the American Society of Hematology (ASH). Both roles involve the organisation of content for the annual scientific meetings of each society.